Why it’s time for telecoms companies to take a hike

Are you reading this on your shiny, paid-monthly mobile right now? Or maybe you’re online at home, surfing your superfast broadband. Perhaps you’re still feeling smug about that Black Friday offer you snagged. Or you just snapped up a January deal on the latest handset.

Either way, I’m sorry to say, the chances are you’re in for a shock come April. Because in 2023, those sneaky mid-contract price hikes are set to hit households where it hurts.

The practice of mid-contract price rises is nothing new. ‘Price-walking’ has been rife among telecoms companies for years. New customers are lured in with attractive deals for 12, 18 or 24 months, then in March and April each year, your provider can increase your bills by the rate of inflation, plus an additional amount of up to 3.9%.

Ofcom already introduced new rules to make mid-contract increases more transparent when customers sign up, but many people have no idea until they receive a notification of the rise.

In previous years, before inflation rocketed, the increases were easier to swallow (if you even noticed them). But in 2023, with CPI (Consumer Price Index) at 10.5% and RPI (Retail Price Index) at 13.4%, some customers could see their monthly payments increase by an eye-watering 17%. The worst part is, they could be locked into the contract, facing extortionate fees to leave early.

Before you panic, remember that not every provider is guilty of price-walking. Some have even differentiated from the worst offenders by making a virtue of fair, transparent pricing.

For example, Cuckoo, Giffgaff, Hyperoptic and Tesco Mobile all commit to not raising prices during their contracts. Good on them.

Then there are the “broadbandits”, those telecoms companies raising prices in March and April by the rate of inflation plus an additional amount of up to 3.9%.

To find out if your provider is guilty, and how much it’s going to cost you, we created a free mobile price hike checker.

If you’re one of the unfortunate ones in contract with one of those companies, you could be in for quite a shock this Spring. A typical family household with two kids, and therefore four mobile contracts, could see prices rise by more than £17 a month – that’s more than £200 a year.

According to Citizens Advice, as many as 9 in 10 broadband customers and 7 in 10 mobile customers will be hit by mid-contract price rises in the spring, costing over £2.5bn at a time when many households are already suffering a cost-of-living crisis.

Ofcom has asked providers to carefully consider the level of increases they need to add this year, and they are supposedly clamping down on providers who don’t make price rises clear enough. The Committees of Advertising Practice (CAP and BCAP) who are linked to the ASA, are also consulting on reforms to broadband and mobile advertising to make price rises clearer. But does that go far enough?

Figures released by Ofcom have shown that about a third of UK households (over 9 million in total) were struggling to afford their communications services in 2022, almost double the number in April 2021.

Providers are of course exposed to the same inflationary pressures as other businesses, but in no other industry are they entitled to pass on increases to customers mid-contract (meanwhile, continuing to entice new customers with unsustainably low prices). And don’t forget, that arbitrary additional increase of 3.9% has nothing to do with inflation.

Perhaps they will see sense yet, do the right thing by their customers, and help struggling households by sparing them from objectively unfair price hikes — but I won’t hold my breath.

Sadly, they seem bent on pushing ahead, and so this becomes yet another problem that the regulator needs to move much faster to fix.

The fact is, it’s outrageous that people can be tied into contracts with unknown increases during their contract term. So it’s time to stamp out price-walking by stealth altogether. It’s time to mandate fair and transparent fixed-price contracts for all.

With inflation rising faster than wages, maintaining your normal living standards is becoming increasingly difficult. So what pay increase do you need to keep up?

Nous teams up with The Sun to battle Big Broadband

4.2m million UK households on government benefits could save hundreds a year by moving to social tariffs for their broadband. But only 1.3% of them have taken advantage. Today we launched our campaign with The Sun to help fix this. 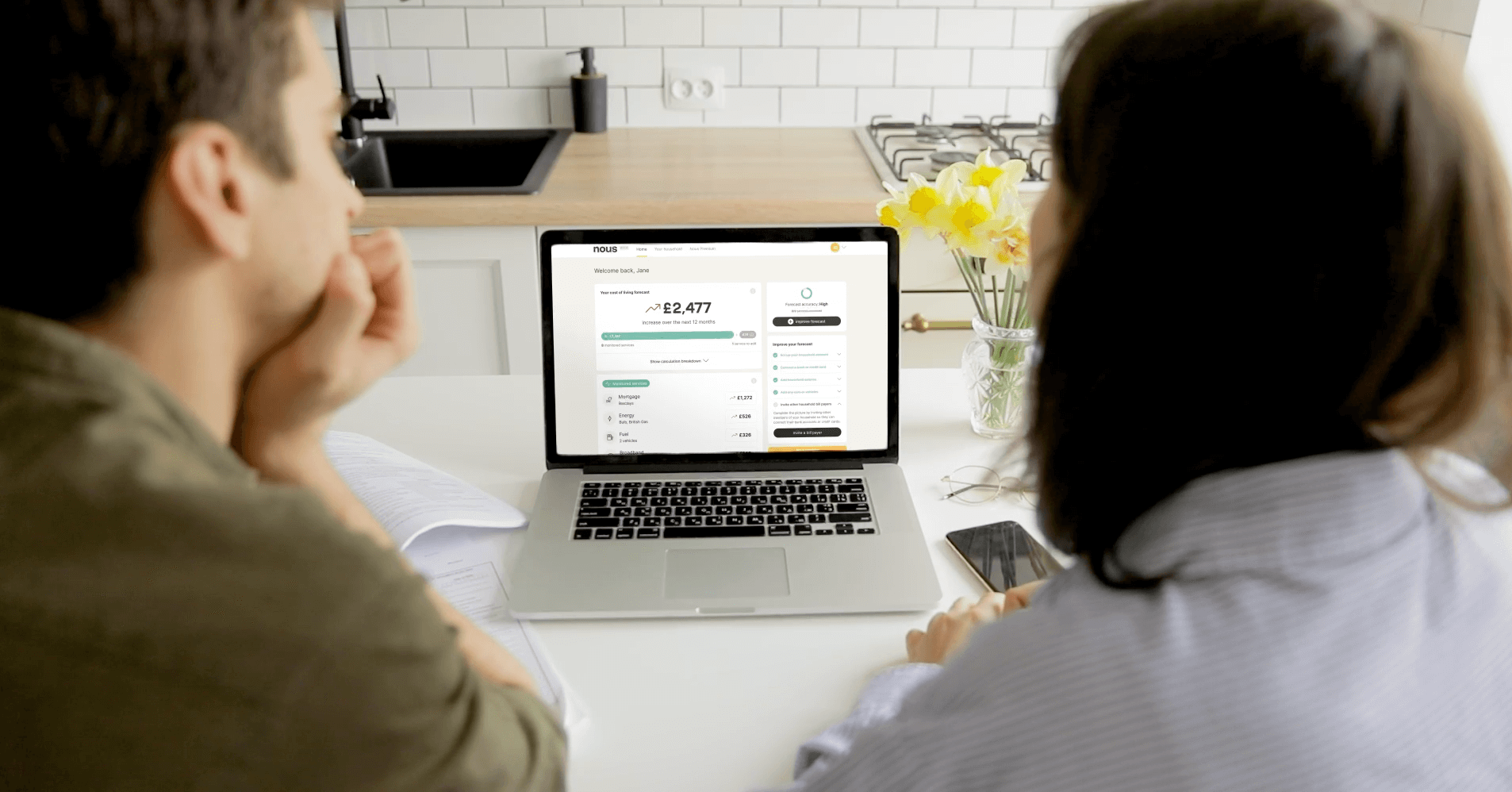