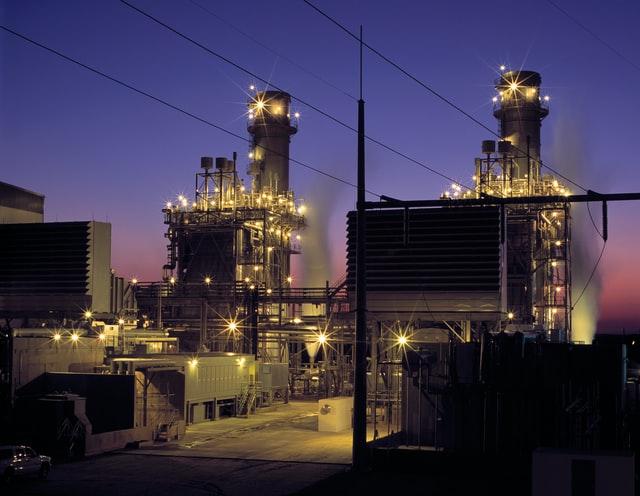 At the end of last week, my co-founder Greg tweeted this prediction of an eye-watering energy price cap over £4,000 next year, which reminded me that I haven’t blogged about what’s happening in the energy markets for a while. To coincide with BEIS releasing a scathing report on Ofgem’s competence in regulating the energy market, I thought I’d do a summary of what’s been happening, and also some of the wider economic and political context.

So, just to recap…

This started with the Government privatising energy (British Gas in 1986, electricity starting from 1990). Ofgem was created out of a merger of separate gas and electricity regulators in 2000. The principle objective of Ofgem is to ‘protect the interests of existing and future consumers in relation to gas conveyed through pipes and electricity conveyed by distribution or transmission systems’. They are also supposed to ‘have regard to the need to secure that licence holders are able to finance the activities which are the subject of obligations on them’. As my kids would say, major fail here.

The energy price cap was introduced in 2019 by Ofgem. Principally intended to protect customers from price-walking, and to set a maximum (unit) price for those customers who were not disposed towards switching energy supplier. (It ends up protecting consumers from runaway wholesale prices, rather than price-walking…).

In April 2021 the price cap was £1,138 a year (for the average household). The cheapest tariff available in the market was £949, which is what more savvy households would have been paying - 6 months earlier, you could have found a tariff for under £800, which some might have locked in for a year or so.  In October 2021 the cap rose to £1,277. In April 2022 it went up to its current level of £1,971, by which point there were no or very limited cheaper deals out there in the market. In the last year or so we’ve lost about 30 energy companies in the UK (I’ve actually lost count now). There used to be around 70 energy companies, and there are now fewer than 30. Basically, any energy company that was not extensively hedged to its exposure through a forthcoming cap period was hit with revenue from supplying energy to its customers. The price they could charge was fixed through the cap mechanism, but it became lower than the price of buying that energy due to rising wholesale prices (i.e. the prices of buying on the spot market were higher than the price you could have hedged for months earlier).

Un-hedged energy companies went bust. Two were somewhat ‘spectacular’ (not in a good way): Bulb, which was not well-hedged, went pop costing the tax-payer over £2B and counting. (Part of that was because even after Bulb went bust, obscure government rules meant that the ‘ghost company’ that was being kept alive couldn’t follow a hedging strategy, but a good chunk of that was to cover the costs of buying energy at prices higher than the retail price cap prior to the company going into administration.) Avro, another high-profile failure, exposed the fact that energy suppliers could finance their businesses with the initial customer direct debits that are paid before energy has actually been supplied (and actually been bought), as well as by using customer balances. When Avro went bust it was bail-outs from the rest of the market that were used to maintain customer balances with the customers’ new suppliers - not the money that the customers had actually (over-) paid to Avro. What made Avro more egregious than most, was that a good chunk of that money was paid - via an obscure web of other companies - to the pockets of the directors who had spun up this money-making ruse. Six key management personnel were being paid £3M a year via another entity, which doesn’t feel like the ‘right’ level of compensation for a start-up, particularly one that then costs the tax-payer upon its liquidation.

So how did Ofgem react: logically, they decided to calculate the cap more frequently, and to reduce the period between calculating the cap and it coming into force. This should help customers when prices come down, as they will respond more quickly. On the flip side, prices will go up quicker as well, which helps the energy companies.

The risks of high price volatility - and this regulatory treatment - meant that energy companies had to adopt Ofgem’s preferred strategy of 100% hedging (i.e. fixing the price of all the energy required to supply their customers over a forthcoming cap period). However, this would make those companies vulnerable if prices started to fall, because un-hedged companies could come in, buy energy at the spot price (lower than the hedged cost), and then undercut those companies that were fully hedged.

To help the companies that were now playing by Ofgem’s rules, Ofgem introduced the MSC - market stabilisation charge - which I blogged about here, requiring any company that grabs new customers to compensate the company from which they took that customer (basically to compensate them for the energy they already bought that they are no longer going to get to supply). But that means that there is less incentive for companies to offer a lower price to consumers, which means less competition - which is bad, right?

However, it has also become clear recently that Ofgem is doing more than just that. Having previously allowed basically anyone to set up an energy company (I’m all for entrepreneurship, but when the guy who sets up a restaurant in my village goes bust I’m not out of pocket, but when Jake Brown and Avro go bust taxpayers are on the hook for the best part of £1B!), Ofgem now seems to be much tighter on who it is actually letting into the market.

One such example is UK Energy Incubator Hub (which traded as Northumbria Energy). Ofgem was far more aggressive than it has been historically, asking UKEIH to provide financial information to the regulator, then address its customer service, then restricting them from onboarding new customers, and then finally issuing a SOLR to remove its customers (which were transferred to Octopus). Ofgem finally seems to be taking its ‘fit and proper’ rules more seriously.  (By the way, read this full transcript of the government hearings here if you want to be slightly frightened by the Avro story…)

Of course, the big suppliers are very happy to campaign for the ringfencing of customer balances and the implementation of hedging requirements - it locks in their advantage in the marketplace.

So, finally we get back to the present day. The cap will likely be going up to over £3000 in the autumn, possibly over £4000 by 2023 - that’s potentially a 4x increase in the cost of energy for a typical household since April 21. A cost-conscious household might be out 5x or over £3000 in cash terms.

We’ve got a mechanism to reduce the likelihood of new suppliers offering cheaper deals, we’ve got Ofgem actively, and aggressively, going after the kinds of businesses that might previously have offered cheaper deals, and it’s starting to look like an energy market that might only have one price. Meanwhile, we’ve got estimates that up to 40% (yes, 4 in 10) of customers might be in fuel poverty (spending more than 10% of income on domestic energy) in October 2022 - and that’s when the cap hits around £3200, let alone the £4000+ that some folk believe it might reach by 2023.

This gives rise to several questions:

And this is before we get to all of the other pressures on consumers - filling up my car is now well over £100 a tank, my broadband and mobile bills rose 10% earlier this year, my favourite breakfast (bagels, which I try not to eat in too great a quantity!) are up more than 10% in my local supermarket (which appears to be representative of the kind of food inflation we’re seeing), and when I come off my fixed rate mortgage who knows what the interest rate is going to be. We’re also enjoying the highest levels of taxation in 70 years with taxes for many individuals and businesses rising rather than falling.

As a slightly frightening aside, the lady who appears set to be our next PM has an economic guru who thinks 5-7% interest rates are ‘normal’. And whilst they are historically ‘normal’, the last time they were at 7% was in the 1990s - when the UK debt/income ratio was under 100%, rather than the 130% that it is now (and remember, indebtedness is quite lopsided with those who are younger having far higher mortgage burdens than those who got on the housing ladder a long time ago). In other words, we have been enjoying cheap borrowing for a long time, and debt levels have moved upwards accordingly, and a return to higher interest rates will put households under extreme pressure due to the high level of debt in this country.

When you add interest rate pressures to the energy crisis and broader inflationary pressures, it seems quite hard to be optimistic about the economic future over the short to medium term in the UK. 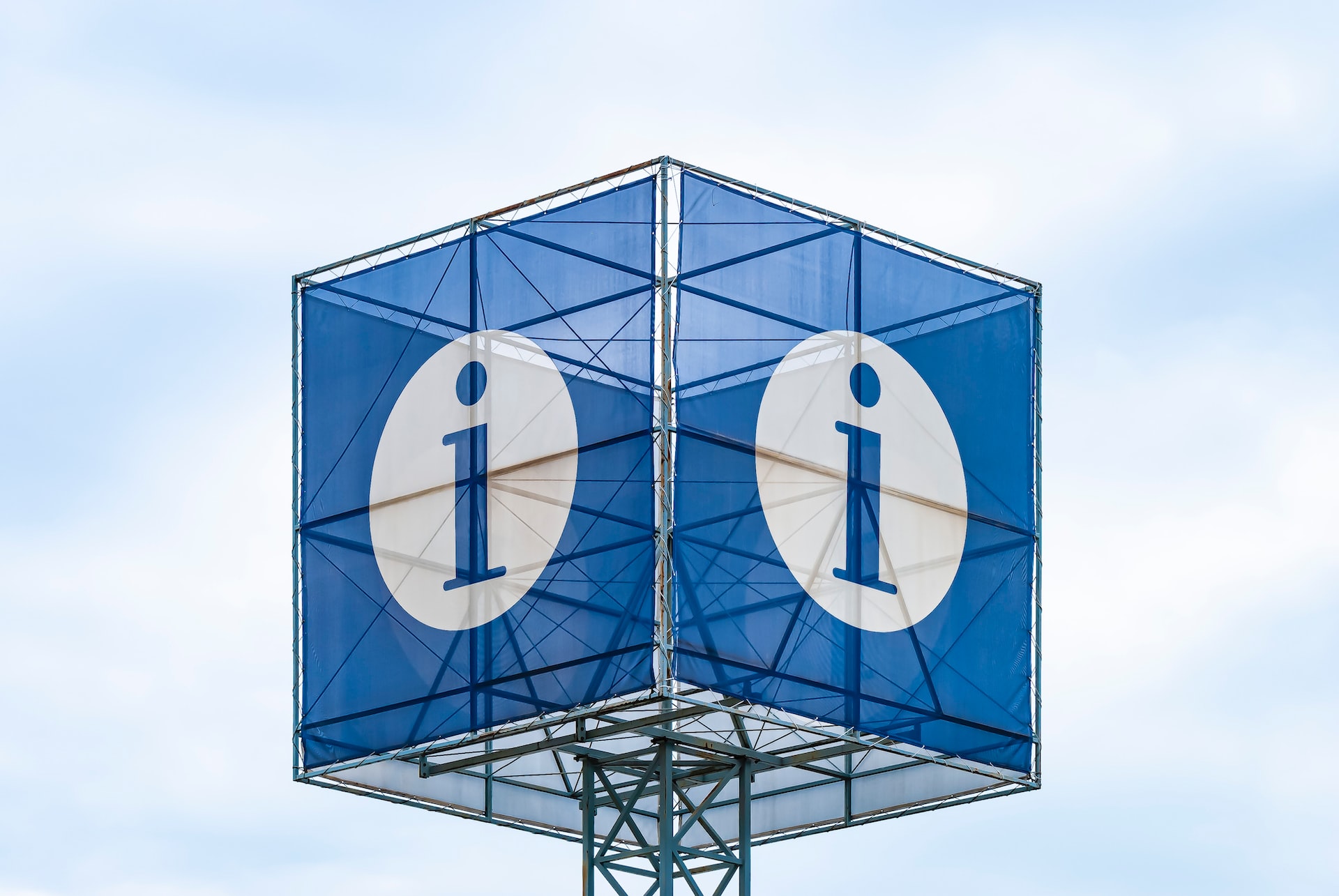 Navigating the cost-of-living crisis with StepChange 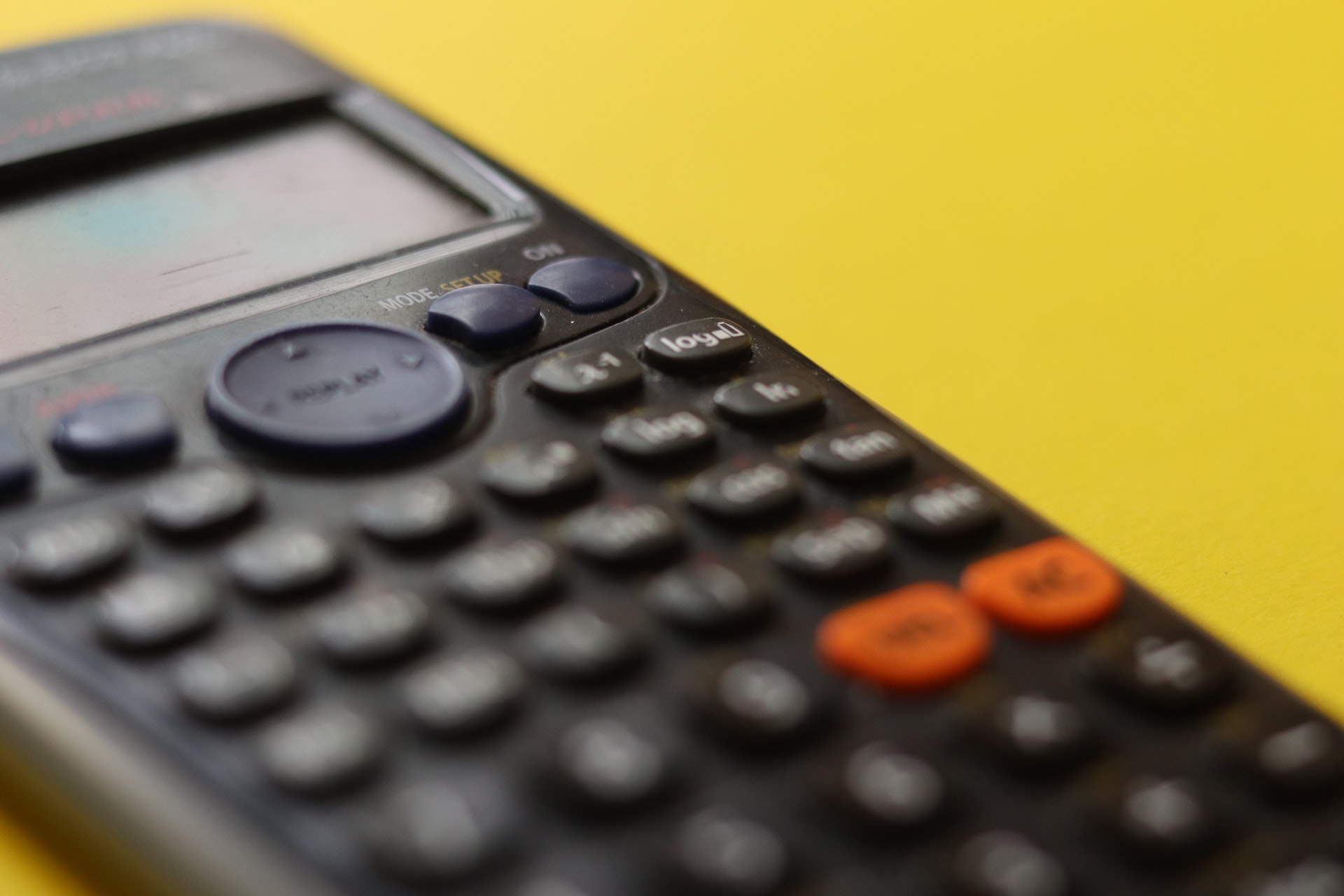 The fixed rate mortgage dilemma – should you stick or twist?

With interest rates rising, many households on a fixed rate mortgage are considering whether to remortgage now or wait until their fixed term ends. Jon explains how our new refix calculator can help.