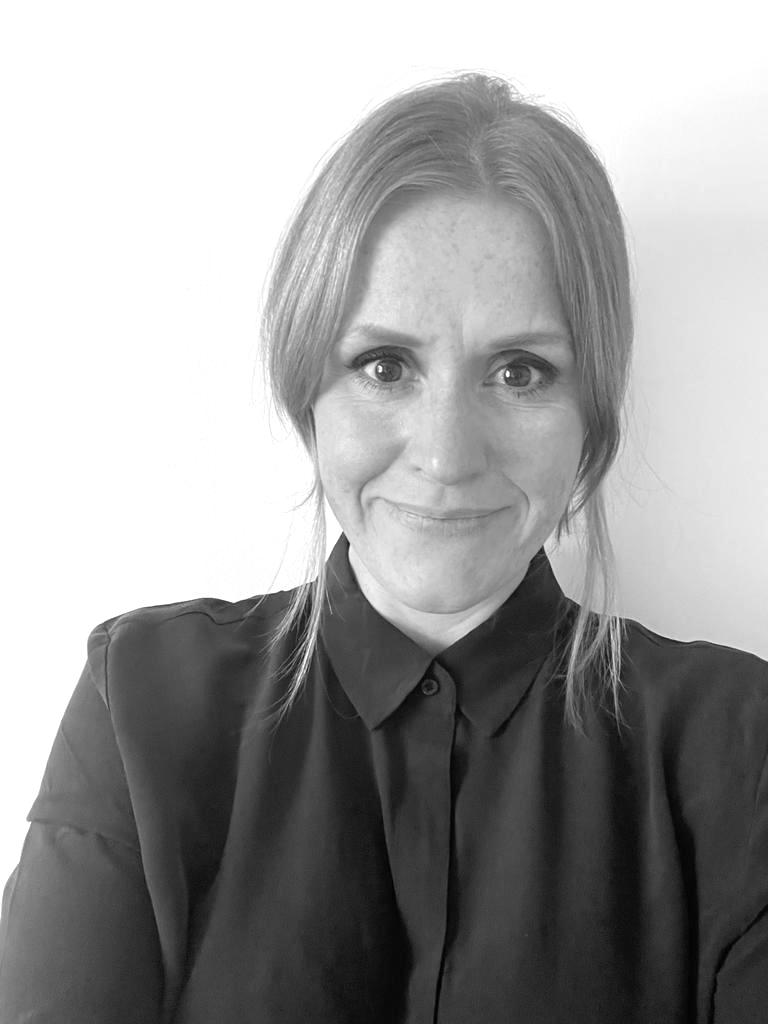 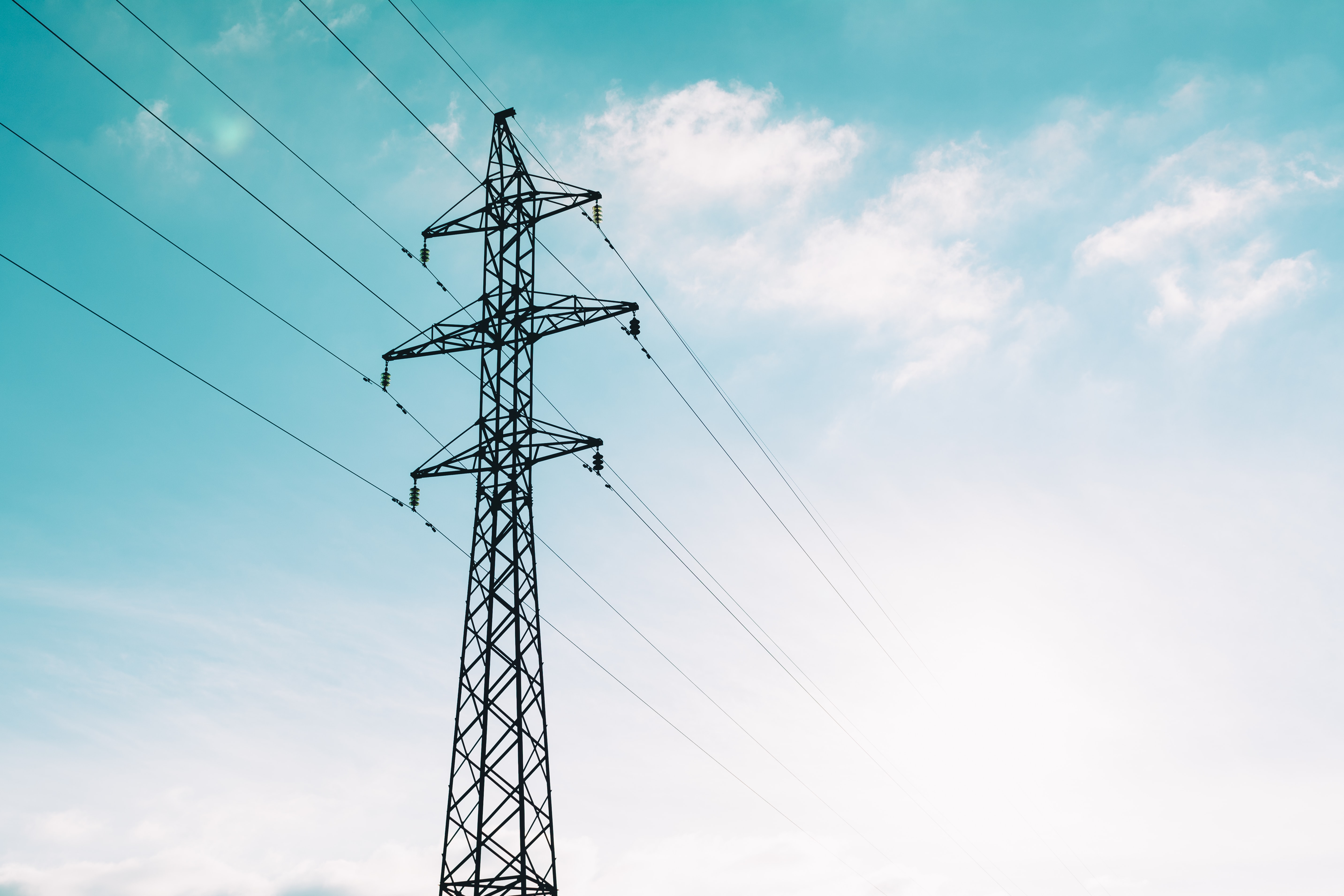 Millions of households are bracing for spiralling costs when the energy price cap increases in April. But with so much of the coverage dealing with average calculations, we think a crucial piece of the puzzle is missing – leaving people alarmed, but often none the wiser about how much their bill could rise by until their provider tells them. At Nous, we've started looking into individual households' energy usage, rather than the average, because that’s the key to understanding how they'll actually be affected financially.

What is the energy price cap?

The Ofgem price cap is a limit providers are allowed to charge you per unit of energy. It’s directly linked to wholesale energy costs and currently reviewed by the regulator every 6 months. As Jon blogged back in September, wholesale costs have risen dramatically – as of January 2022, they’d reached almost four times higher than in January 2021 (and since then no fewer than 31 energy suppliers have gone bust). Over winter, the cap protected consumers from the worst. But when the cap is adjusted from 1st April 2022, the cost for the average household will rise by around 54%

‍What does the rise mean for household finances?

As you may have already heard, for the 22 million households on their provider’s default or Standard Variable Tariff, average energy bills are predicted to rise to £1971 per year. For prepaid customers, their bills could increase to £2017 per year. But these figures, much talked about in the press, are based on an average household’s average usage. It’s very important to remember (and not always clear from the headlines) that the cap only limits the unit price of energy, not the overall price you could pay per year – that depends entirely on how much energy you use.

So what exactly is an average household?

Ofgem’s definition of an “average household” contains 2.4 people, using an average of 2900 KwH of Electricity and 12000 KwH of Gas annually. Clearly, households don’t need to be particularly large to be considered over average – 37% of UK households have 3 or more people in them according to the ONS. Add increased energy usage with working from home, a very cold winter, or heat loss from poorly insulated homes, the rises could be significantly higher than the average calculations we’re reading about.

So, each household will be uniquely affected

This is a complicated and daunting topic, but the coverage of average increases doesn’t offer all that much clarity. At Nous, we’ve started helping our first Founding Members understand how they’ll be uniquely affected, based on their household’s energy usage and previous bills. It’s clear that typical family homes should anticipate much higher increases than the average increase of £693 that’s being talked about, something many are discovering as providers are writing to tell them at the moment.

As household energy usage is individual to your circumstances, we’ve taken government data for consumption levels by the number of bedrooms in a property and estimated the average bill from April.

*Estimation based on Ofgem price cap rates effective from April 2022 and typical usage for number of bedrooms when data was last released in 2019, paying by direct debit. Rates and standing charges are averages and vary by region, payment method and meter type.

We can appreciate it’s hard for media coverage to explain this level of detail, but on the other hand, we think households deserve more clarity. Even with better average data factoring in the relative size of a household (in the table, we’ve used the number of bedrooms as a proxy) the improved accuracy only goes so far. You really need to factor in your unique energy consumption, your home’s energy efficiency band, the region in which you live, and of course what supplier and tariff you’re on.

Because every household is unique‍

Here’s an example – one of our Founding Members who we’ve been helping get to grips with her situation. She’s with E.ON Next for Gas and Electricity and lives in a 3-bedroom Victorian terraced house in London with her husband and 2 young children. Their annual usage is around 18000 kWH Gas and around 4000 kWH Electricity and their bill is predicted to rise by £1038 per year in April.

Another of our Founding Members is with EDF and lives in a 4 bedroom detached house in the Midlands with his wife, who works from home and their 2 teenage children. Their annual usage is around 25000 kWH Gas and around 5000 kWH Electricity, their bill is predicted to rise by £1375 per year in April.

Our advice on what to do next

With households already feeling the strain of the cost of living crisis, the price rises will be worrying for many. A further rise is expected in October, when the price cap is likely to rise again in response to the impacts of the tragic events in Ukraine. Some industry leaders are predicting this rise could be as much as a further 50%. The unprecedented energy market conditions mean it is unlikely you could switch providers and save at the moment, although this situation continues to change.  Here's what you can do now.

Your estimated annual usage is normally on your bill or available via your online account. Sending regular meter readings will ensure this is accurate.

Over half of your energy bill is from heating and hot water. Given we use heating for only part of the year, reducing heating usage as much as possible will help bring the cost of energy bills down.

The Energy Saving Trust has a range of further resources to help you reduce your energy usage. Octopus Winter workout has some great gas saving ideas, including a top tip about making sure your boiler flow is set to the right temperature. Find out more here.

We’ve chosen just 4 of the top tips from Octopus and the Energy Saving Trust to show the value of meaningful changes you can make to reduce your bills and carbon footprint.

Using this data, we’ve applied it to different household sizes to illustrate the potential savings by making these changes:

3. Understand what support is available

The government has stepped in with support of up to £350 to help with rising bills. The vast majority of households in England, Wales and Scotland will receive an automatic energy bill credit of £200 in October 2022. From 2023, this will be recovered in instalments of £40 over the next 5 years. A £150 council tax rebate will also be given to homes in Bands A-D in England.

If you are on a low income or in receipt of some means tested benefits, you may be eligible for additional support with your energy bills, see the Citizens Advice website: https://www.citizensadvice.org.uk/consumer/energy/energy-supply/get-help-paying-your-bills/grants-and-benefits-to-help-you-pay-your-energy-bills/
‍

4. Sign up for Nous
We’re launching a free service to help households navigate the cost-of-living crisis. You can join the waitlist here.