Why I’m railing against the latest train price rise 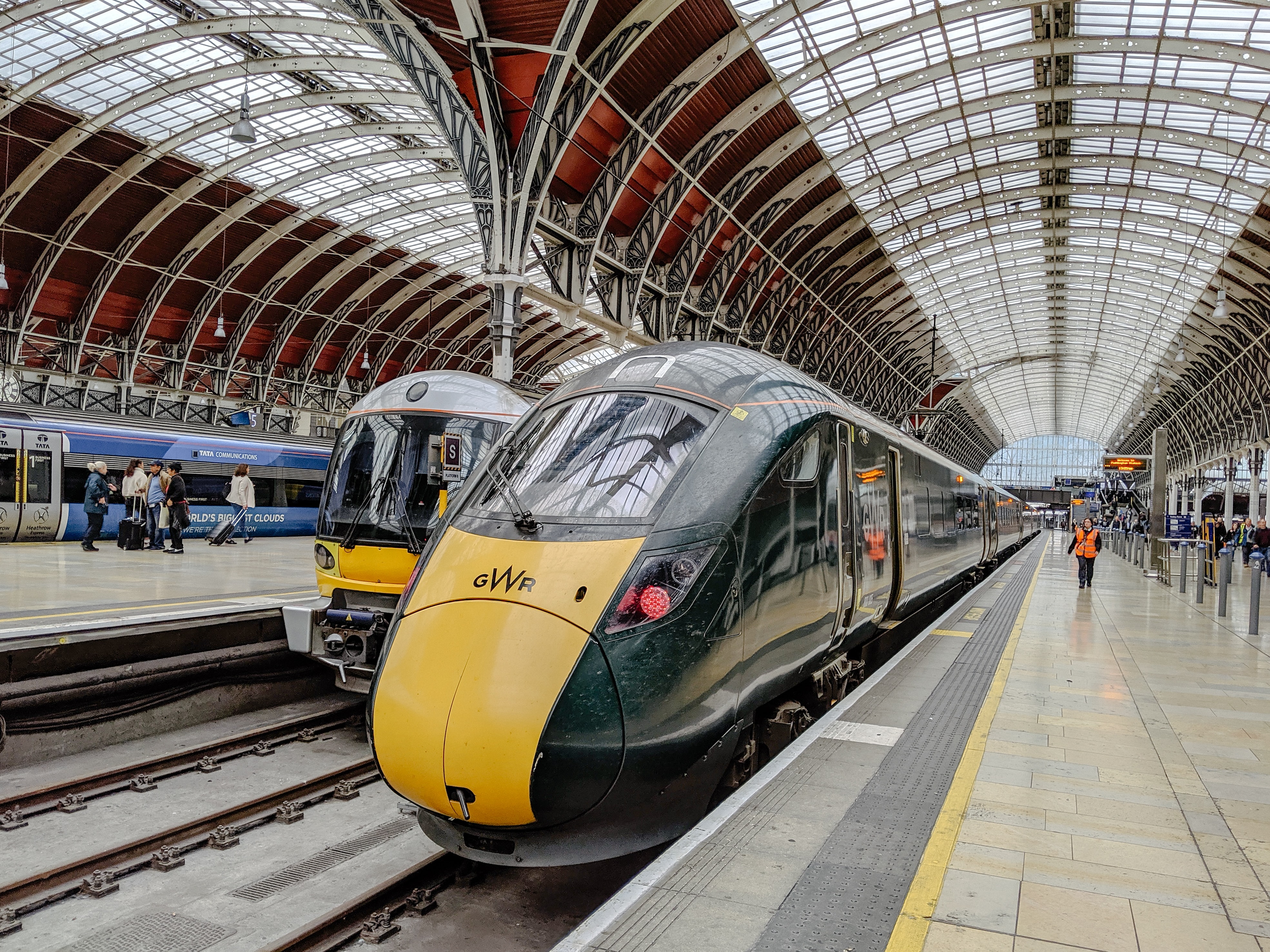 As mentioned previously on this blog, I’ve become significantly poorer since I moved to a “cheaper” area of the country, and a large part of the reason is the cost of my rail season ticket. I’m fortunate in that I’m able to buy my season ticket annually (you pay even more if you buy weekly or monthly) but it costs me an eye-watering £5332 a year. And as of today, that’s about to go up by a further 3.8%, which means I’ll have to hunt down the back of the sofa for an extra £203 when it’s time for renewal.

The point of this blog is not to bemoan the quality of rail services in this country. But since I’ve spent my fair share of time on them, by way of a detour (or let’s call it ‘leaves on the line’) allow me to observe that since becoming a season ticket holder, the frequency of trains has reduced significantly, and my ticket isn’t even valid for high speed line services or any of the TfL network once I get to London. If you want those benefits, you’ll need well over £7000 a year. Don’t even ask about First Class.

And since I’m warming to my theme like the ‘wrong type of snow’, let me also observe that it’s particularly galling to pay so much for such a limited service when the rail operator is effectively nationalised. In October last year, the government had to take over SouthEastern after it was determined they had historically failed to properly account for taxpayer money they’d received. So my woundingly expensive train travel is actually provided by the government, paid for once with my taxpayer pounds and again at the point I buy my season ticket—and they still can’t even lay on a buffet trolley.

But I digress. The important point is: at a time when the government is actively incentivising greener methods of transport and trying to encourage workers back into city centres to restore their economic vibrancy to pre-COVID levels, why isn’t more being done to incentivise rail commuting?

Specifically, shouldn’t rail season tickets be eligible for the same tax incentives as other greener means of commuting?

They should be on a par with electric vehicle leases for company cars (i.e. only subject to a 2% Benefit In Kind tax, which also reduces employer NI contributions). Or bicycles purchased through the cycle to work scheme (which are essentially paid for out of gross pay through salary sacrifice, again reducing employer NI).  As per the current guidance, season tickets do not meet the criteria for salary sacrifice in the way that bicycles, pensions and childcare do, which feels punitive.

If the government really is committed to helping with the rising cost of living, promoting greener transport and revitalising urban centres during the week, using tax breaks to take the sting out of season tickets for the almost three million workers who commute by train would be an obvious place to start.

So, having stated that the point of writing this was not specifically to bemoan the quality of rail services in the UK, I realise that’s not actually true. This has become a righteous rant, because it’s hard to justify such insanely high costs for such consistently poor service, and it’s yet another blow being dealt to the “hard-working people” that politicians are so fond of invoking in their rhetoric, but not so keen on actually supporting when it comes making rail commuting affordable.

Yours, increasingly impoverished of ME13