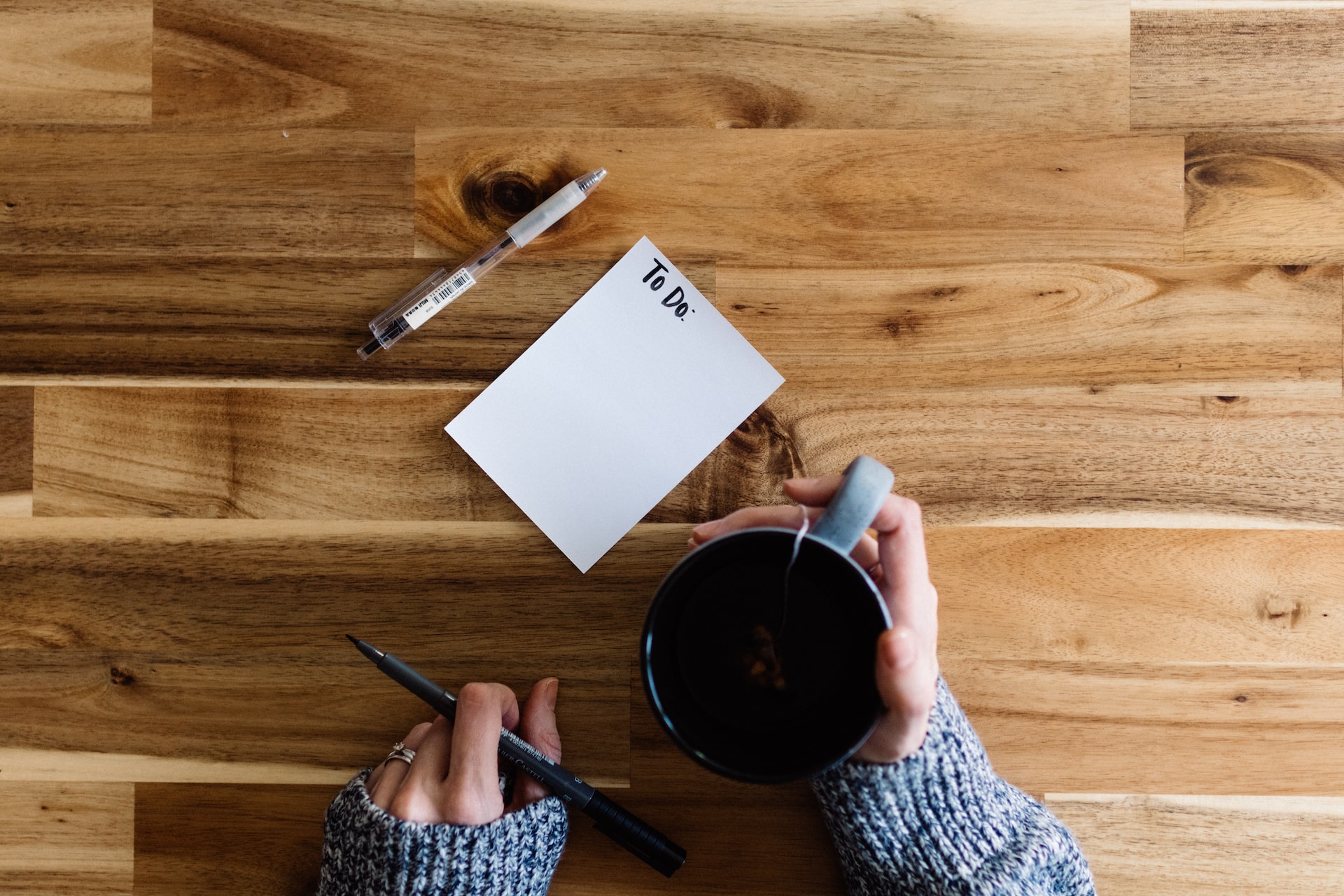 Like many people, I am growing increasingly weary of living in ‘unprecedented times’. Having spent much of 2020 and 2021 as an armchair epidemiologist, grappling with lateral flow tests, vaccines and lockdown restrictions, in 2022 I’ve had to retrain as an armchair economist, now getting to grips with increasing inflation, interest rates and taxes in order to understand why there’s so much month left at the end of my money. Permacrises are exhausting. And it turns out, that which does not kill you, makes you poorer.

Bemoaning mental load has become de rigueur. But it really is difficult to hold down a job, take care of your physical and mental health, maintain relationships and stay financially afloat in times like these. You hear people say they feel as if they’re paddling furiously, only to slip further backwards. But is the overwhelming mental load and self-sacrifice required to stay on top of the cost-of-living crisis evenly distributed among the population?

I first began researching this topic at the start of the year, and all my evidence (plus that of others, too) points to the fact that making ends meet is women’s work. Additional, unpaid women’s work, which is having a profound effect on their wellbeing.

I’ve run several surveys this year in which I’ve asked people which types of purchases they’ll cut down on or go without because of the rising cost of living. In non-discretionary categories the difference between genders wasn’t that pronounced. Women were more inclined to make the sacrifice (the notable exceptions being mobile and internet use), but with often just a few percentage points in variation.

But when we look at discretionary categories, then the differences become much more pronounced. We’re talking double-digit percentage point differences between the genders:

The emerging savings gap was particularly sobering, so I drilled into it further. I discovered that last month, 61% of men said they were still able to save each month, compared to just 45% of women. Alarmingly, compared to men, double the number of women have either extended their overdraft or credit limit and, most depressingly of all, 30% of parents have already dipped into savings ear-marked for their childrens’ futures (including households expecting a baby in the next 9 months, of whom 55% of expectant mothers have already spent savings ear-marked for their newborns).

With the holidays on the horizon, I also asked how worried people are about the affordability of Christmas this year, and found that 60% of women are worried, compared to just 42% of men. Once again, we saw the same pattern of self-sacrifice when it comes to who will be reducing spending on gifts, food, and socialising.

A clear picture emerges of who will be cutting back on what. And this pattern is not exclusive to my research at Nous, either. Financial Conduct Authority and Living Wage Foundation showed that when faced with financial hardship, a greater proportion of women than men cut back on essentials. But what about the other side of the coin? Who will be doing what when it comes to trying to increase household income? Surely men will be pulling their weight, or taking up the slack, and bringing home the bacon…right?

Insight 2: Women are taking on more additional work than men

‍It’s sad but true, whichever way you look at it. Let’s start with the more obvious data around paid work. Women are currently more than twice as likely to say they’ll be forced to take on extra work or an additional job than men. Back in July, 28% of women said they felt it was likely compared to just 13% of men.

And they were right. Because when we surveyed again last month, we found that 29% have indeed taken on extra hours and 15% have taken on an additional job. That’s 44% of women now doing more paid work than they were at the start of the year. I don’t deny this could be related to capacity, as women are usually over-represented in part-time roles, but ratcheting up the hours to increase earnings has big knock-on implications for care responsibilities, relationships, leisure time and mental health.

But the cost-of-living crisis has created its own category of work - the work required to figure out a household budget, how much you’re spending, and what can be reduced and where. At Nous, we are particularly intrigued to understand who is doing this class of work - managing the unpaid mental load of making sure you’re staying on top of household bills, negotiating with providers to avoid being ripped off, and getting the best deal in order to hold on to more of your money each month.

I asked a representative sample of 2000 people to identify with a range of statements about managing household finances, and the results were pretty interesting. Let’s start with the overachievers - those who identified with the statement “I’m really on top of household finances and make sure I always get the best deals.” That’s 15% of men and 16% of women. I’m feeling generous so let’s call that Even Stevens.

But then let’s look at the other end of the spectrum. Who identified with:

I’m useless and tend to leave it to someone else

I really don’t look after my household finances at all

I’m fascinated by the fact that twice as many men appear to be washing their hands of this type of work as women. In total, 18% of men (almost one in every 5) are quietly quitting when it comes to staying on top of household finances - something that seems impossible to believe would have been true just a generation or two ago, when household finances were an almost exclusively male domain.

There’s a whole thesis to be written about why this shift has occurred, but that’s well outside my wheelhouse. What I’m interested in is the impact this is having on women, and particularly working age women with children (like myself) who are most at risk of burn-out.

Data published by the ONS earlier this week shows the devastating impact this crisis is already having on the mental health of the UK population. But, as will surely come as no surprise by now, the impact is not evenly distributed, with over 1 in 3 women (35%) aged 16 to 29 experiencing moderate to severe depressive symptoms, compared with 22% of men of the same age. It’s younger women who are amongst the most adversely affected by this crisis, both financially and mentally.

In particular, women who are already mentally vulnerable struggle more than men to cope with domestic finances, and are much less likely to access professional support. The Money and Mental Health Policy Institute have found that among women with existing mental health issues, 59% find it a burden to keep up with domestic bills and credit commitments (compared to 52% of men with similar issues), and yet men were almost twice as likely to have had a healthcare professional ask if they face financial difficulties than women (35% compared to 18%).

What isn’t yet clear (and likely won’t be fully understood for some time) is how many women will soon experience mental health issues as a direct consequence of the burden this crisis has placed on them. All I know for now is that the early indicators are bleak:

There are no quick wins or easy answers here, but there are many organisations doing sterling work to support those in distress and help avert any oncoming mental health crisis, including Citizens Advice, Stepchange and Turn2Us (to name a few).

At Nous, we focus on giving people the practical intelligence they need to navigate the cost-of-living crisis and one of the best defences against rising costs is to ask for more money from your employer. Because, unless you’ve already had a pay rise this year, then - in real terms - you are earning at least 10% less than you did last year. For the same work.

Of course, this is true for everyone who hasn’t received a pay rise this year, but let’s not forget that the current gender pay gap is not far behind current inflation levels at almost 9%, so women are particularly at risk from the compounding effect of a serious double-whammy.

It may not surprise you to learn that 34% of men have already asked for a pay rise this year, compared to just 19% of women. But exactly how much more you need to be paid to maintain your current standard of living very much depends on your income and your personal inflation rate. Nous has created this pay rise calculator to help, because it’s not just what you earn but also what you spend your money on that determines exactly how much more you need to be asking for.

Negotiating a pay rise is never an easy conversation, (we’ve produced a few pointers on how to do that too), but you don’t need survey data to tell you that you miss 100% of the shots you don’t take.

As for the often-thankless, unpaid work of staying on top of household bills, we believe the smartest way to solve it is to get Nous to do it for you. That’s why we’re building a service that will make sure you’re always getting the best deal on your energy, home and car insurance, broadband and mobile - so you don’t have to.

Once it’s up and running, I plan to devote the extra time I’ll no longer be spending on managing my bills to my twin hobbies of laundry and repeating myself.

‍Please note: This is a version of the presentation Lydia recently gave at the Women of Silicon Roundabout 2022 conference 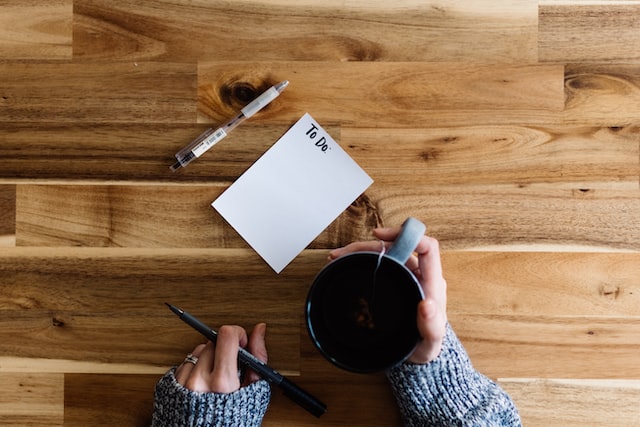 Lydia shares new research from Nous that finds the cost-of-living crisis is disproportionately affecting women – impacting their wealth and health. 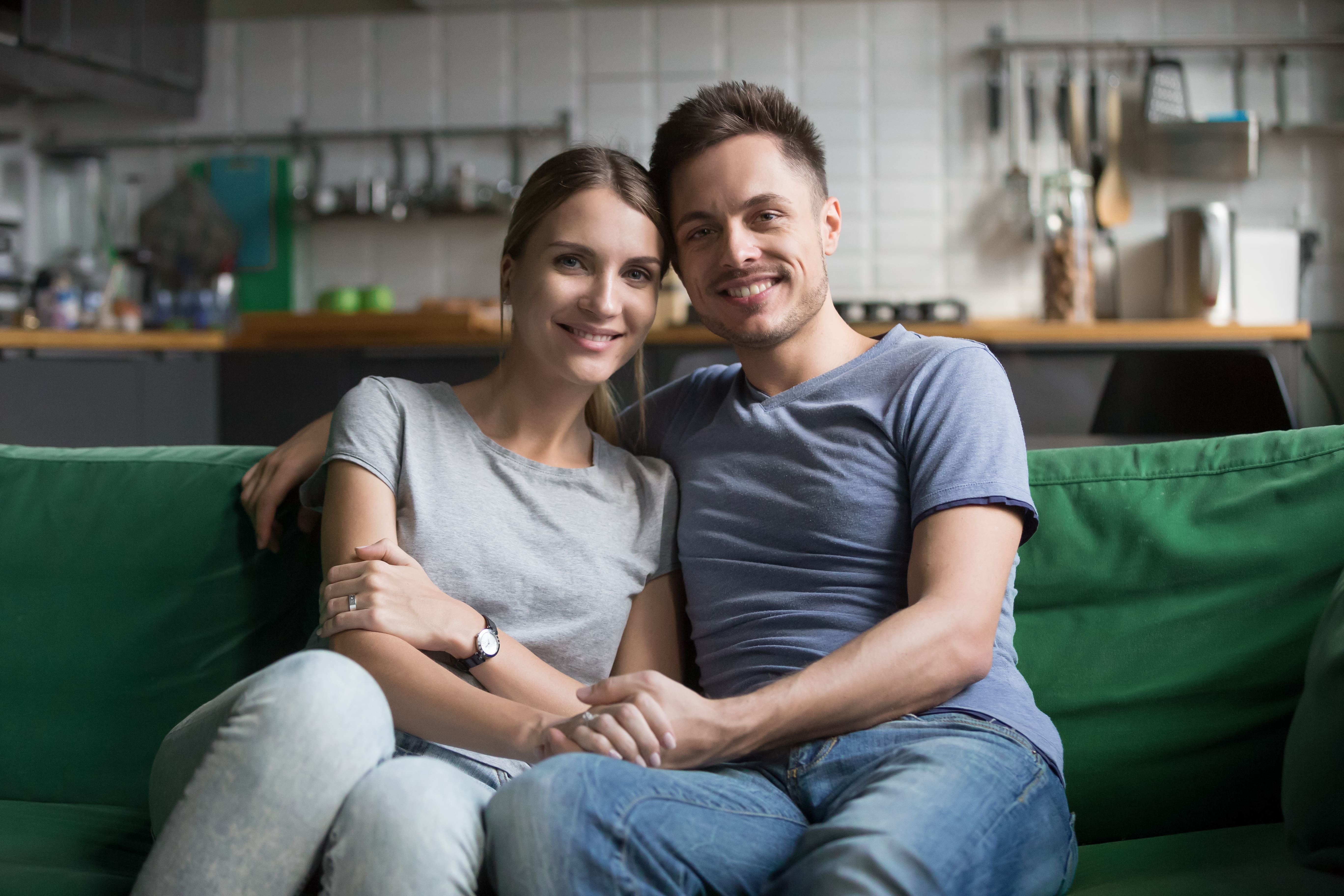 Yesterday's budget announcement included changes to taxation, the energy price guarantee, and public spending. But what do the changes mean for you? Greg explores.