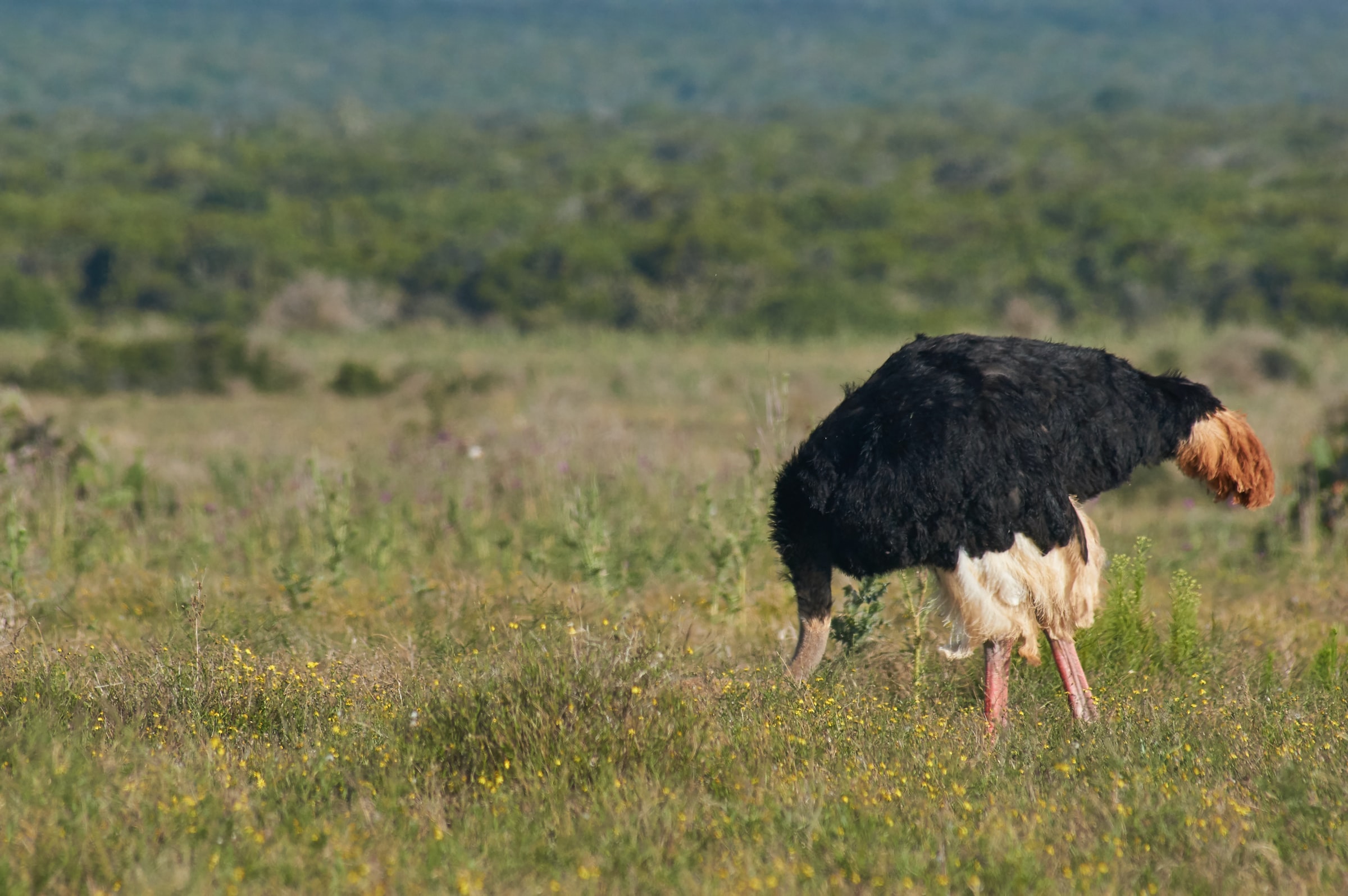 As the cost-of-living crisis continues to escalate, most of the media’s attention has rightly been focussed on the households who are already in extremis and for whom the impact of these rising costs will be devastating. A recent study by NEF found that a third of households, or 23.4 million people, would have to cut back on basic needs, such as food or heating, as their income falls short of what they would need to provide a decent minimum standard of living.  By our own calculations, a typical family with children will need to find an additional £5,000 in income just to offset our predicted £4,000 of cost increases.

But since this crisis first began gathering pace, we’ve been conducting our own research here at Nous and it’s revealed another story - that despite all the warnings, people are seriously underestimating how much more their household bills are going to cost them over the coming year.

It’s why Nous is committed to providing a service that, as a first step, gives householders a complete and accurate picture of their spending across core services and calculates exactly how much more they’ll be spending in the coming twelve months (compared to the previous).  Because it’s become abundantly clear to us that an alarming number remain in the dark.

Since the start of February 2022, Nous has polled 500 households from across the UK about their attitudes and responses towards the cost-of-living crisis. These households vary by location, income, age and number of people living within them, and we’ve surveyed this same cohort multiple times over the past few months, in order to monitor shifts in attitude and behaviour.

‍
What has emerged is a picture of a nation in denial, with two thirds of households seemingly aware of the overall severity of the situation but wholly unprepared for the impact it will have on them personally. People are consistently more concerned about “UK households in general” (concern level = 5.9 out of 7) than they are about themselves (5.3 out of 7), indicating most people believe this crisis will affect other people worse than it will affect them. Put simply, this is “somebody else’s problem”.

Admittedly, our data has picked up a trend towards greater preparation for what’s to come. Since the start of February, more people now report they are “currently doing something to prepare for rising costs” (currently 73% of respondents, up from 61%), but when asked how much their own household bills will rise in the next 12 months, the extent of the cognitive dissonance emerges.

At the start of February 2022, 81% of respondents said their household expenses would increase by £1000 or less. Yet by the end of March, despite two months of coverage about the extent and severity of the issue, 66% of all households surveyed still believe their costs will only increase by a maximum of £1000 in the next year.

In fact, 30% believe their increases will amount to less than £500 - a figure that, for most households, will be surpassed by increased energy costs alone. This comes after everyone from Jack Monroe to Keir Starmer has been warning that, for the average household, the annual increase will be well over £2000 (a figure only 5% of our respondents thought would apply to them).

These findings show that people have still to fully grasp the extent of the crisis barrelling towards them, and the desperate stories we’ve been hearing in the media over the last few months are only the tip of the iceberg. So-called “Awful April” is likely to be vastly overshadowed by “Shock-tober”, when households will be confronted with the horror of another hike in the energy price cap, combined with the need to start turning the heating back on. If Martin Lewis’ prophecies are to be believed, this could be the winter of our civil discontent.

The question we’ve been asking ourselves at Nous is why so many households are wildly underestimating the financial impact of this, given that 80% of people also report that coverage of the cost-of-living crisis is “everywhere”. Anxiety is often at the root of avoidance, but another conclusion we’ve reached is that the view of household spending on utilities and other core services is often quite fractured:

It’s these insights that underpin the cost-of-living forecast we’re building here at Nous. It’s a single view of all your household spending - even if those costs are split across householders and bank accounts - and a forecast that calculates exactly how much those costs are likely to rise by. Unfortunately, we can’t make money multiply, but we can help people quickly add up all their current and future outgoings so they can better prepare for the financial landscape ahead of them.