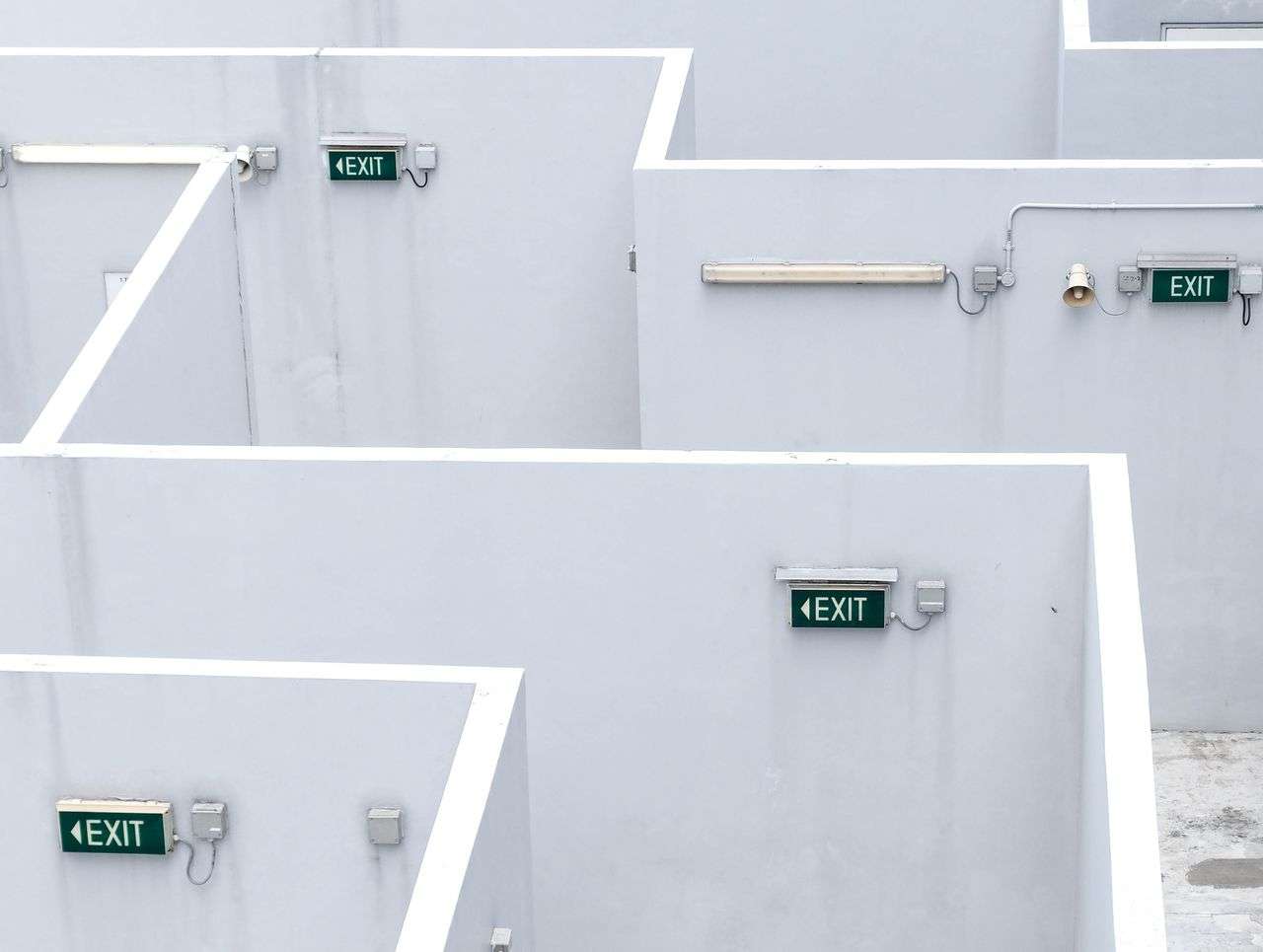 Since I last blogged about this, more energy companies have gone bust, and more are teetering on the brink. We’ve now lost MoneyPlus, PFP, Utility Point, Green, People’s Energy, and Avro - companies that served 1.5M households. There are rumours that more are struggling - Bulb and Igloo are two which have been mentioned quite prominently, and I’m sure others are doing their best to stay off the front and back pages whilst considering their options.

Wholesale prices are high and don’t look like shifting anytime soon. The reasons for this are many. I’m not sure I would have noticed this, but we’ve had one of the least windy summers on record (I’ve always assumed that the world is getting windier, as that explains the lack of accuracy I have when trying to stick a golf ball on a green, but apparently that isn’t an excuse this year!) We’ve also had one of the least sunny summers of recent times. And we’ve had a fire at a terminal which has restricted supply from France. And there’s geopolitical issues on gas with Russia. And demand bounce back from covid. And we’ve been winding down energy provision of certain types to try to become more green. Tempting to blame government mistakes, but there is a bit of a perfect storm at the moment.

The question is what’s the government to do in these unusual times? There is a prescribed solution to the issue of supplier failures - essentially providers can come forward and bid for the customers of a failed business. The rub right now is that companies don’t want new customers, because given where the cap is set they can’t make any money from new customers. When I last checked most of the suppliers were effectively closed to new business; or, if they were open, were open only for long fixed rate tariffs (which are exempt from the cap). The comparison websites are all closed - if the suppliers can’t make any money on new customers, they aren’t going to be wanting to pay extra cash to a comparison site! And those bounties are, usually, quite significant - it can be upwards of £50 for your energy custom. So as these companies go under, the regulator is struggling to get the customers housed. If a big player goes under, then there’s a real problem, because it’s one thing to take on 20,000 customers, but another to take on Bulb’s 1.7M households.

The government and regulator appear to be taking a ‘wait and see’ approach right now. Let the small companies go bust, and try to shuffle their customers somewhere (recognising that whilst those customers may come off legacy fixed rate deals and move to a variable tariff, the market is pretty flat around the cap right now so there isn’t much disparity in pricing between one supplier and another). But it’s when the big guys go bust that they’ve got a choice. It appears as if they won’t raise the cap - they’ve signalled that they don’t want to, inflation from energy prices is politically tough when they’ve been taking money from people in tax rises and other inflation is rampant, and it would seem unfair to have that form of bailout after letting smaller businesses go to the wall. They could offer loans to the remaining players as an incentive to take on the unprofitable customers. They could nationalise a failing player or create a nationalised provider out of some of the failing companies in some way. These two options now appear to be in pole position - as opposed to the more radical option of renationalising the whole industry (which I’m sure will appear in some election manifestos next time round).

So what would I do as a consumer? There’s little option to switch right now, as there’s little available. If you’re on a fixed rate tariff, you’re probably hoping that your energy company doesn’t go bust and that you get to enjoy it a while longer (well done to those who locked in earlier this year before prices exploded and picked a well-hedged supplier). If not, it’s probably also ‘wait and see’. If you’re on the floating rate, then even if your supplier goes bust you’ll end up in the same place on the other side. The real action is what happens when the cap moves again - which is scheduled to be in 6 months from now - or when the wholesale prices come off in such a way that there is some dispersal of pricing in the energy market and companies want new customers. Because at that point, we’ll be back to the same cycle of high/low pricing, with customers getting pulled in on cheaper rates that increase after an introductory period. Which makes one wonder what the point of the cap really is - when the cap is above the wholesale price it puts an upper limit on the pricewalking practices of suppliers, yet doesn’t fully protect customers, but when the cap is at (or below) the wholesale price it causes suppliers to go bust.

My guess is that whilst the market might look quite different in a few months from now in terms of number of suppliers, the same dynamics will return. Introductory deals below the cap to get new customers, which turn into profitable tariffs after price walking loyal customers. The question is what will have changed. Investors likely won’t fund innovation in a market where the government has let players go bust (there will also be less ‘need’ with reduced competition). Innovation and improvement teams will be a cost cutting casualty of the regulatory uncertainty. Customers will be armed with more awareness of how the market works, and will be asking more questions about how they can protect themselves and get a good deal. And regulatory structure will be firmly back on the agenda. And there might even be some new players who are looking out for customer interests...